Why the Brain Spa?

We decided to use the word “spa” in our name because you will leave our space relaxed and rejuvenated. Neurofeedback and all of the other biohacking tools that we have available are quite relaxing! Most people would agree that it takes a lot of WORK to create change, whether it is working out to lose weight or starting a meditation practice, it takes effort, dedication and a lot of work! All of our services are totally effortless! You will leave feeling like you spent the day at the spa but with even more life changing benefits.

We are passionate about sharing our combined knowledge and access to neurofeedback and other life changing biohacking technologies. At the Bay Area Brain Spa we are committed to helping serve the community.

Angela Martinucci is a young breast cancer survivor who found NeurOptimal® neurofeedback when she was greatly suffering from collateral damage from cancer treatments and struggling to get her life back. Training with NeurOptimal® and optimizing her brain allowed her to find relief from the chemo brain, anxiety, depression, and insomnia that had been so debilitating. Angela was serving on the board of directors for a young survivors group in San Francisco, Bay Area Young Survivors (BAYS) when she discovered the benefits of neurofeedback. She found that other young women in her cancer community were also struggling with the same issues. She decided to pursue a new career in offering neurofeedback to others to help women in her community. Angela worked in an integrative oncology office in San Francisco for a few years and eventually opened her own storefront space for neurofeedback. For the past 6 years she has been working in the peak performance and biohacking space. Her focus has been working with executives, professional athletes as well as individuals with rental equipment and onsite programs. She is a peak performance coach who blends neurofeedback with different coaching modalities to help her clients break through mental blocks and achieve their goals. She has always remained passionate about bringing neurofeedback to the cancer community.  After seeing the immense impact that neurofeedback had on clients and that cost was sometimes a limiting factor, Angela had the vision to make neurofeedback accessible to all and to reduce suffering on a grand scale. She is beyond thrilled to see the vision come to life with the help of Carleigh and the new Bay Area Brain Spa. 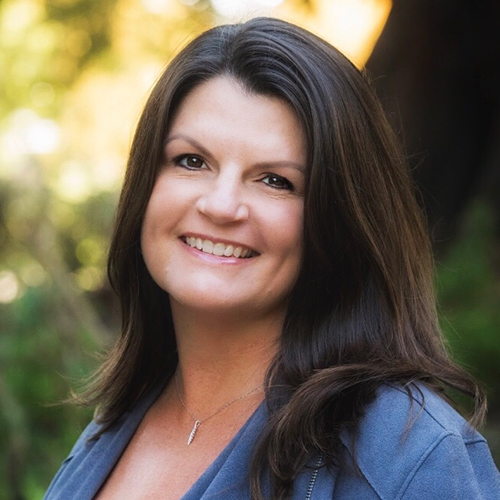 When Carleigh isn’t training brains, she is building websites and enjoys spending time with her 2 children and husband. 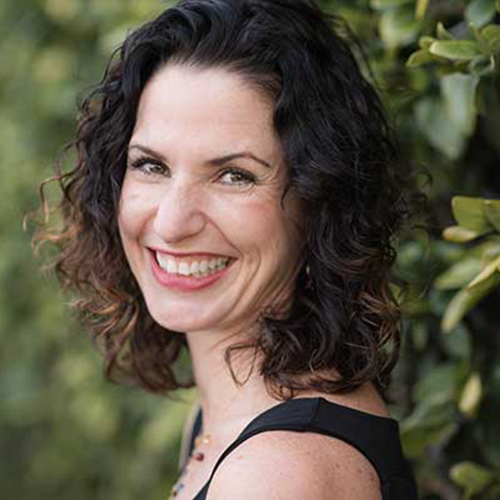 Ron Kodl 9 months ago
After a single session, our 11 year old son stated that he felt calmer and more in control of his thoughts...and asked for more time...Read More »
Tamina I-N 10 months ago
Brain training with Carleigh is amazing. After one session the calmness and clarity are notable. It feels like a deep meditation and my...Read More »
Cindy Thomas 10 months ago
Carleigh is super knowledgeable and explains the process and purpose in a way that is easy to understand. She is a pleasure to work with...Read More »
Paula Palmer a year ago
My experience with SuperBrain was all positive. Carleigh is very passionate and knowledgeable about the NeurOptimal system. She was available when I needed her and...Read More »
Betsy Hicks a year ago
I can't say enough about how SuperBrain has changed my autistic son's life. From the first session, he uncharacteristically cooperated because he enjoyed the sessions...Read More »
Scroll to Top
Menu